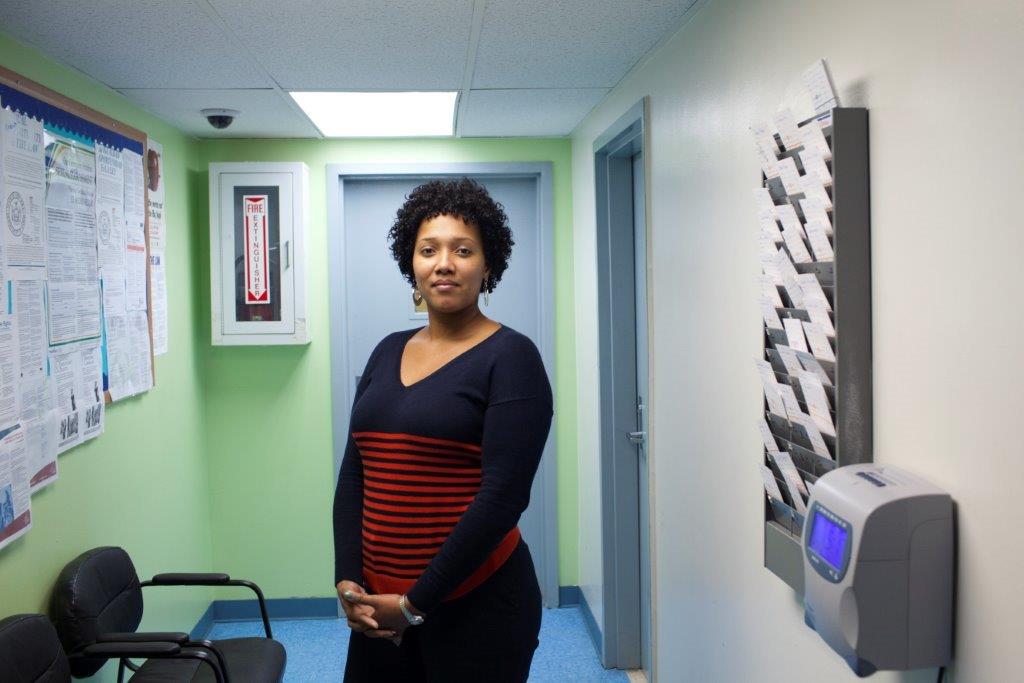 Making a difference in the South Bronx The South Bronx is the most impoverished neighborhood in New York City…We’re making an impact in these ten zip codes. We’re making sure that our young people are connected with community resources, education and workforce development. That’s our strategy and our model to support community members towards self-sufficiency. 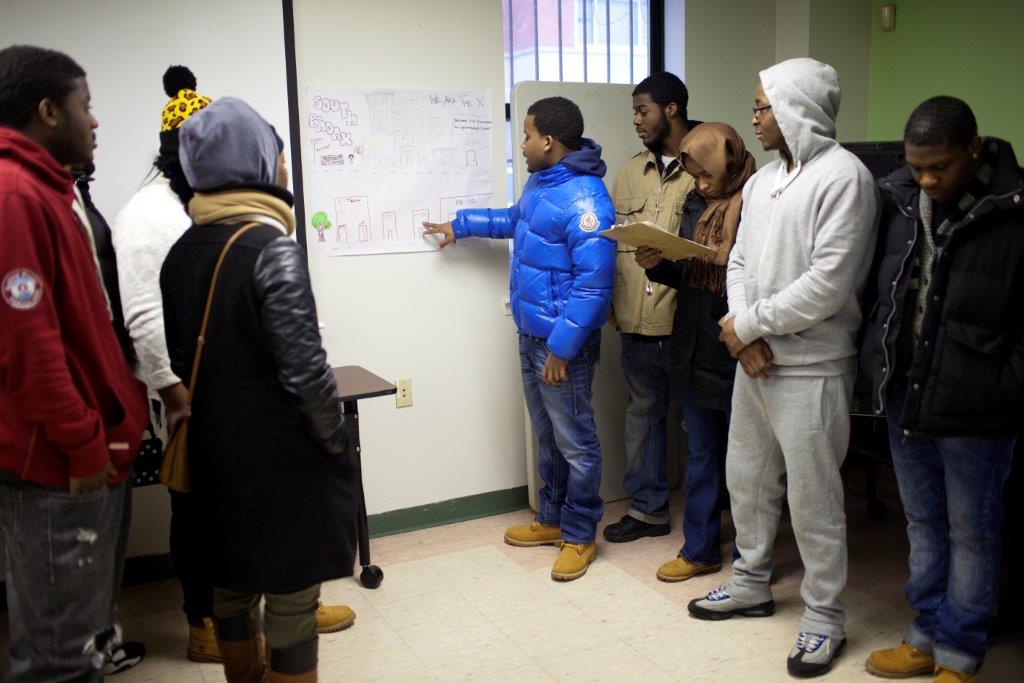 What does it mean to eradicate poverty?

When you ask me, ‘What does it mean to eradicate poverty?’ it isn’t just about getting a young person to get an internship and a job. It’s really about those wrap-around services: housing, childcare, food, clothing. Think about Maslow: the basic fundamental human needs are what we try to address, and then from that you can focus on school.

We have so many CBOs, churches, and parks we’ve made an impact in. When you look at it from a birds-eye perspective, you can see all the places we’ve made impact and touched lives, real lives. Community impact is the way to invest in the future.

I figure that as a professional woman, if I’m going to make an impact, let it be where it’s needed most.

These young people are growing up by themselves. They’re raising themselves in the streets. The gangs are raising them. And then they come here…It’s our job to work with the young people to help them figure out what it is that they want to do, and where is it that they want to go. If you’re ready to change your life, you can transform it. We’re just going to give you the tools and resources to make it happen. We’ll be the support base for you, but ultimately, I can’t want it more than you. We’re here to assist them in making that change. Some young people don’t think about goal-setting. They’re not thinking about tomorrow, six-months from now, a year from now. That’s part of what we’re trying to help them do in the timeframe that they’re with us…

Our young people are here because they’re ready to take care of themselves…They woke up one day and said, ‘You know what? I’m ready. I’m not coming because my probation officer told me to come. I’m coming because I really want to make a difference.’