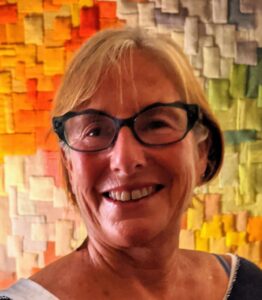 Carol is an innovator in the field of criminal and social justice for over 40 years. Most recently, Carol served on the New York Board of Parole as a Commissioner. Prior, she was the Founder and President of La Bodega de la Familia and Family Justice, know for the integration of asset and family tools, coupled with a public health perspective to reduce reliance on incarceration and improve family well-being outcomes. By tapping the strengths of families and their social networks, Family Justice demonstrated the means to break cycles of victimization and justice system involvement. In partnerships with law enforcement and other mandated systems such as child welfare and public housing. Carol has devised and collaborated on numerous foundation and governmental initiatives to more effectively address crime prevention, addiction, mental illness, and aging. Prior to joining the NYS Parole Board, Carol served as an advisor to governmental and citizen sector efforts and provided technical assistance and consultation services to federal, state and local governments, and nonprofits in the US and abroad. Among her many awards and honors for social entrepreneurship, Carol in an Ashoka Fellow; her start-up, La Bodega de la Familia, under the auspices of the Vera Institute of Justice, received an Innovation in American Government award.